About the different Colombian Coffee Areas

Colombia has well defined Colombian Coffee areas, and they produce an impressive variety of coffees. Whether you want rounder, heavier coffees or something vibrant and fruity, there is probably a coffee in Columbia that fits your needs. The regions are geographically defined, rather than politically, so it is not unusual to find that there are common traits to the coffees produced in each Colombian Coffee area. If you enjoy one coffee from a region, you will probably enjoy many of the others. The Coffee trees in Columbia yield two harvests each year, the main harvest and the second harvest known locally as the mitaca harvest. 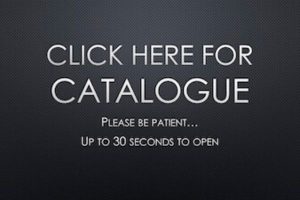 Among others, this area is best known for its coffees grown around Inza and the city of Popoyán. The Meseta of Popayan Is a high plateau with attractive growing conditions provided by the altitude, its proximity to the equator and the surrounding mountains, which protects the coffee from  the humidity of the Pacific and the trade winds from the south.The result is a very stable climate year round and the region has notable organic soil to. Historically there has been a predictable, single rainy season each year and it over to December.

The valley of Cauca is one of the most perfile parts of the country, with the Cauca river running down between two larger Andean mountain ranges. The area was one of the epicentres of the Colombian armed conflict. Typical of Colombia, most farms are pretty small and the area has around 75,800 hectares (187,300 acres) under coffee production, split between 26,000 farms owned by 23,000 families.

♦ COLOMBIAN COFFEE FROM THE TOLIMA REGION

Tolima is among the last strongholds of Colombia’s notorious rebels group FARC, which had maintained control of the area until relatively recently. Tolima has suffered in recent years from the fighting, which has made access difficult. Quality coffees from this area tend to come from small farmers in very small micro-lots via cooperatives.

♦ COLOMBIAN COFFEE FROM THE HUILA REGION

The department of Huila has a great combination of great soil and great geography for growing coffee and some of the most complex fruit-driven Colombian coffees have come from there. The region has more than seventy thousand coffee growers, covering more than 16,000 hectares (39,500 acres) of land.

♦ COLOMBIAN COFFEE FROM THE QUINDIO REGION

Quindio is a small region in the center of the country, just to the west of Bogata. Coffee is an incredible important part of the economy here, as the region suffers high levels of unemployment. However, the risks involved in growing coffee, due to the effects of climate change and the increased incidences of diseases affecting coffee plants, has led many farmers to grow citrus fruits and macadamia nuts instead.

♦ COLOMBIAN COFFEE FROM THE RISARALDA REGION

This is another well-established coffee-producing region and here a large number of farmers belong to cooperatives. As a result, there has been some interest from ethical labelling organisations. Coffee plays an important social and economic role in the area, producing jobs and employment to many. While many people moved to the region in the 1920s, often to grow coffee, the recession at the turn of the millennium saw some wide-scale emigration back to the other regions and other countries. The capital city is also the transport hub for the regions of Caldas and Quindio and the interdepartmental road network is known as the Autopista del Café (coffee Highway).

♦ COLOMBIAN COFFEE FROM THE NARIÑO REGION

Some of the highest coffees in Colombia are grown in Nariño, and they can also be some of the most stunning and complex. It is challenging to grow coffee at these high altitudes in many areas, as the plants suffer from “die back”. However, Nariño is close enough to the equator that the climate is sufficiently suitable for coffee plants. The vast majority of Nariño´s forty thousand producers are smallholders with less than 2 hectares (4.4 acres) each. Many have formed fronts and institutions to provide each other with support and to interact with the FNC. In fact, the average farm size is less than 1 hectare, (2.2 acres) and only 37 producers in that region own more than 5 hectares (11 acres) of land.

♦ COLOMBIAN COFFEE FROM THE ANTIOQUIA REGION

This region if the birthplace of both coffee in Colombia and the FNC. This is the key-growing region with around 128,000 hectares (316,000 acres) of coffee, the most of any region. The coffee is produced by a mixture of large estates and cooperatives of small producers.

This department surrounds the capital city of Bogota, one of the highest capital cities in the world at 2,625 m (8,612 ft) above sea level, higher than coffee would grow. This was the second region in Colombia to produce coffee for export, with its production peaking just before World War ll. At that time, it produced about ten percent of the nation’s coffee but the percentage has since declined. In the past, this region had some very large estates, some with over one million coffee trees.

♦ COLOMBIAN COFFEE FROM THE SANTANDER REGION

This was one of the first regions in Colombian to produce coffee for export. The region has a little less altitude than some of the others and this can often be detected in the coffees they veer towards round and sweet rather than juicy and complex. A great deal of coffee from this region is certified by the Rainforest Alliance and the biodiversity of the region is considered very important.

In the north of the country, bordering Venezuela, this region was producing coffee very early on, and may have been the first area in Colombian to grown coffee.

This is another region at lower altitudes , and again the coffees here tend to be heavier and rounder rather than more elegant and lively. Coffee is grown on the Andean mountains in this are and the incredibly steep hillsides (raining from fifty to eighty degrees) offer a particular challenge to the farmers. The name, a common one in may Spanish-speaking countries, translates as “snow-topped mountains”. 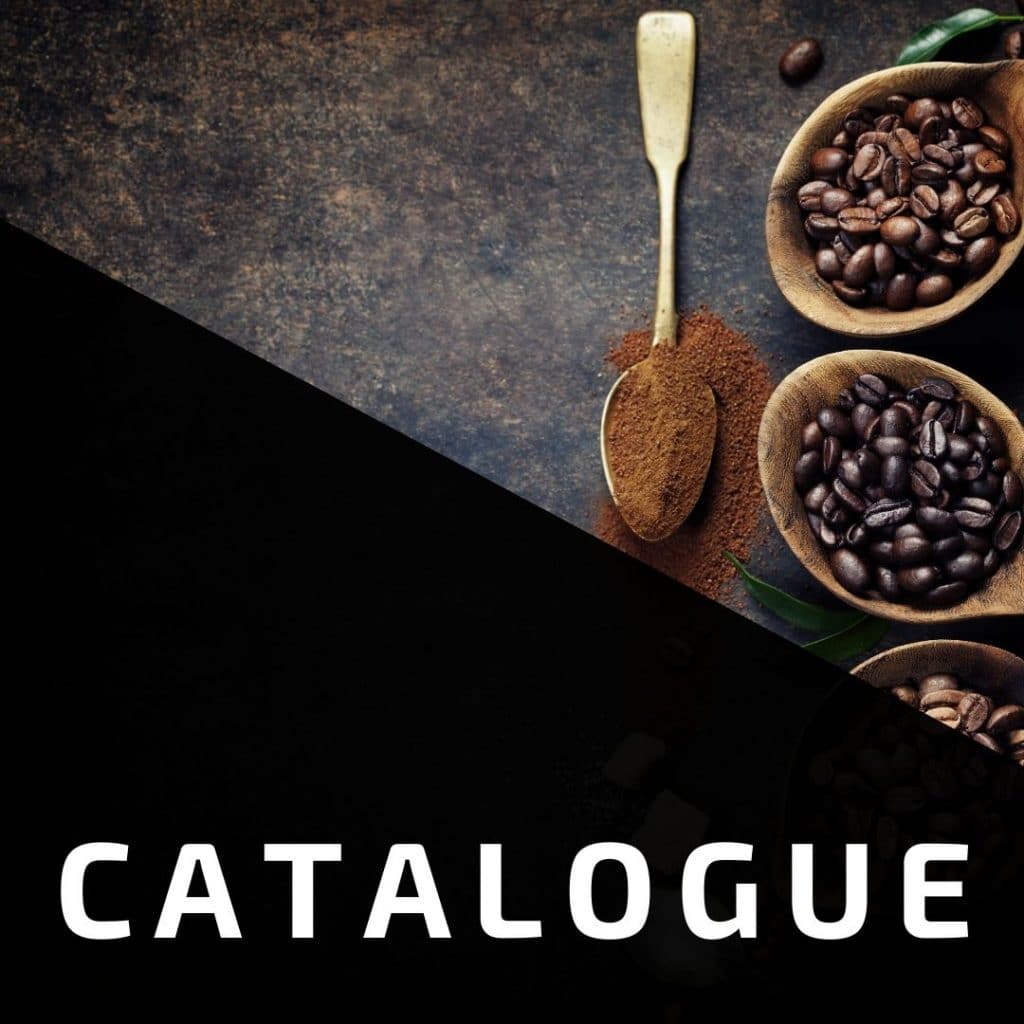 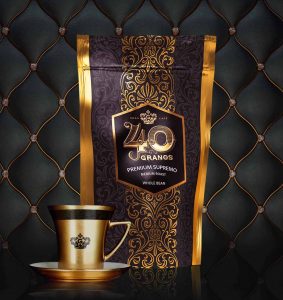 Have your Own Brand with Us